You will arrive at New Delhi International Airport. Following customs, immigration formalities and baggage collection, a MecH representative will meet you as you EXIT the ARRIVALS TERMINAL building after which you would be transferred to your hotel. India's capital and a major gateway to the country, contemporary Delhi is a bustling metropolis, which successfully combines in its fold the ancient and the modern. One of the most historic capitals in the world, Delhi is a treasure trove that reveals the ultimate combination of tradition and trends. Delhi is made up of seven ancient cities, spanning the period from the 11th to 20th centuries. Delhi has seen the rise and fall of many emperors, which have left behind a plethora of monuments that commemorate the grandeur and glory of bygone ages. Very few cities in the world can express such a profusion of architectural styles. Its many-layered existence is tantalizing and can entice the curious traveller into a fascinating journey of discovery. Overnight in Delhi

Buffet breakfast at the hotel. This morning we will take you on a tour of the magical city of Old Delhi. Visit the Jama Masjid, India’s largest mosque and architectural extravaganza dating to 1658; drive past Red Fort (Remain closed on Monday’s), a magnificent structure of red sandstone built at the pinnacle of the Mogul empire and the fabled shopping bazaar, Chandni Chowk (Silver Street). Also visit Raj Ghat and see the memorial dedicated to Mahatma Gandhi Afternoon guided tour of New Delhi. Visit India Gate - War Memorial Arch, Qutab Minar (Tower of Victory) - built to establish the might of Islam and onset of Muslim rule in India and Humayun’s Tomb - the first great example of a new distinctive style, which developed to become the hallmark of the Mughal Dynasty. Also drive past the Rashtrapati Bhawan – the President’s Residence, the Parliament House – the Government headquarters and other Government buildings After sightseeing return back to your hotel. Overnight in Delhi.

Buffet Breakfast at hotel. Later you will be driven to the city of Love Agra (approx 205 kms/ 4 ½ hours), enroute visit Akbar’s Mausoleum at Sikandra. Upon arrival proceed for check-in at your hotel. Sikandra - located 10km from Agra on the Agra-Delhi road. The sandstone and marble tomb of Akbar, the greatest of the Mughal emperors, is situated in the middle of a peaceful garden. Akbar started its construction himself, blending Islamic, Hindu, Buddhist, Jain and Christian motifs and styles and was completed by his son Jahangir in 1613 AD. The tomb is a splendid example of the combination of Hindu and Muslim architecture and represents Akbar's philosophy and secular outlook. Upon arrival in Agra, proceed for check-in at your hotel. The city of Agra, the quintessence of the grand Mughal era, reigns to this day in the public mind as the embodiment of royal grace, imposing architecture and power. Agra is globally renowned as the city of the Taj Mahal. But this royal Mughal city has, in addition to the legendary Taj, many monuments that epitomize the high point of Mughal architecture. No tour to India can be complete without paying a visit to this erstwhile capital of the Mughals and the city of the Taj Mahal, the world's most beloved monument. With its laidback lifestyle and its immense wealth of architecture, handicrafts and jewellery, Agra is amongst the most remarkable city of the world. Later visit the Great Fort of Agra, an outstanding example of Mughal architecture and the seat and stronghold of the Mughal Empire under successive generations. Originally planned as an impregnable military structure by Akbar, the Agra Fort, over a period of time, acquired all the elegance, lavishness and majesty of an imperial palace. Situated 1 km upstream of the Taj Mahal, on the right bank of the Yamuna, the Agra fort was built under the direction of Akbar, by Mohammed Quasim Khan, his commander-in-Chief and Governor of Kabul and added to by his son Jehangir and grandson Shahjahan. An imposing structure with walls of red sandstone, almost 3 kilometres (two miles) long. Also visit Baby Taj (Itmad-ud-Daulah). Following sightseeing tour, return back to your hotel Overnight in Agra

Early morning proceed for visit the world renowned Taj Mahal by sunrise (Closed on Friday). Referred to as one of the wonders of the world, the Taj Mahal in Agra is the epitome of tourism in India and is celebrated for its architectural magnificence and aesthetic beauty. A symphony in white marble, a tribute to eternal love, it was built by the Emperor Shah Jahan in memory of his wife Mumtaz Mahal. There are tombs of Mumtaz and Shahjahan within the mausoleum. Done in white marble, it took 22 years and over 20,000 workers and craftsmen to complete this rhapsody in stone (1630-52 AD). The main structure is set amidst landscaped gardens. While on three sides it is surrounded by high walls, the rear is bound by the river Yamuna Return back to your hotel for breakfast. Morning you will be driven to the Pink city of Jaipur (approx 237 Kms/ 06 Hours) en-route visiting Akbar’s abandoned capital, Fatehpur Sikri. Located 40 km from Agra, Fatehpur Sikri was built by Mughal emperor Akbar in 1571 in honour of the Sufi saint, Sheikh Salim Chisti. It was the Mughal capital for 14 years after which it was abandoned due to paucity of water. It is made of red sandstone and combines influences from both Hindu and Mughal architecture. Even to this day, the entrance to the fort is through the road that Akbar built which leads to the Buland Darwaza, a huge 54 metres gateway. Other inspiring monuments in Fatehpur Sikri are the Hiran Minar that Akbar built in memory of his favourite elephant, Tomb of Sheikh Salim Chishti, Birbal's House and the Diwan-i-Khas. Following visit, continue your drive to Jaipur. Upon arrival, proceed for check-in at your hotel. The vibrant capital of Rajasthan renowned for its forts and palaces is popularly known as the ‘Pink City’ because of the pink-colored buildings in its old city. An ideal base for touring the royal state, the city has the distinction of being the third jewel of India's "Golden Triangle". Its main claim to fame is that it is India's first 'planned' city built by the famous 18th century astronomer King Sawai Jai Singh II. Jaipur is not only the gateway to the state; it is also the most natural place to begin a discovery of Rajasthan's multifaceted attractions. Its beautiful buildings including the City Palace, Amer Fort and the landmark Hawa Mahal are truly worth seeing. Browsing through the markets in Jaipur, where skilled craftsmen display jewellery, paintings, carvings and colourful textiles, is an enjoyable experience for tourists. Overnight in Jaipur

Buffet breakfast at the hotel. Morning you will visit Amber Fort with a photo stop at the Hawa Mahal (Palace of Winds) - a five-storied wonder with a spectacular pyramidal facade and overhanging windows with latticed screens, domes and spires. Continue on drive to the ancient capital of Amer to see the fabulous Amber Fort, situated on a ridge just outside Jaipur city. Maharaja Mansingh, Mughal Emperor Akbar’s most successful General, started the construction of Amber Fort in the 17th century. Before the City Palace was constructed in Jaipur, Amber was the seat of power. The fort is surrounded by fortified battlements and overlooks the Moat Lake. Ruins and remains are spread over the Aravalli hills and sprawling crenellated walls lattice the surrounding area. Later, enjoy a tour of the Pink City, an “abode of rajahs”. The highlights of the tour include a visit to the City Palace Museum, which has a superb collection of Rajasthani costumes, and armory of Mughals and Rajputs including swords of different shapes and sizes with chiseled handles. Many antiques and artifacts belonging to the ruling family are housed here, including a collection of weaponry. It also has an art gallery with an excellent collection of miniature paintings, carpets, royal paraphernalia and rare astronomical works in Arabic, Persian, Latin and Sanskrit. Proceed to the awe inspiring Jantar Mantar Observatory, a stone astrological and astronomical Observatory built by Maharaja Jai Singh in the 18th century. End the tour with a rickshaw ride in the colorful bazaar of the old city. Return back to your hotel after sightseeing tour. Overnight in Jaipur

Buffet breakfast at the hotel. Morning you will be met at your hotel by MECH Representative & transferred to airport to board flight for Mumbai. Departure: Jaipur At: 0800 hours Flight: 9W:2052 Arrival: Mumbai At: 0935 hours Upon arrival, remain in transit to board flight to Goa Departure: Mumbai At: 1205 hours Flight: 9W:475 Arrival: Goa At: 1305 hours Upon arrival, you will meet at the airport & assisted transferred to your hotel for check-in. Goa boasts miles and miles of golden beaches, lined with palm trees. Although the water here is not ideal for diving, it provides good swimming and often some surf. If you would like to explore further in Goa, such as the town of Old Goa, which has a strong Portuguese influence or some of the smaller nearby villages, this may be arranged either by contacting our representative or the hotel reception. Overnight in Goa

Buffet breakfast at the hotel. Morning at leisure for independent activities. Check out from your hotel at 1200 hrs. Later you will be met by a MECH Representative & transferred to airport to board flight to Mumbai. Jet Airways flight from Goa to Mumbai Departure: Goa At: 1600 hours Flight: 9W:474 Arrival: Mumbai At: 1705 hours Upon arrival you will be met at the airport and transferred to international airport for to board flight for onwards journey. NO HOTEL ACCOMMODATION ENVISAGED ON THIS DAY. 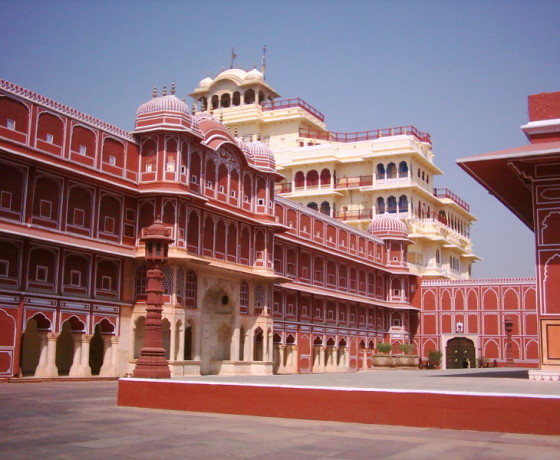 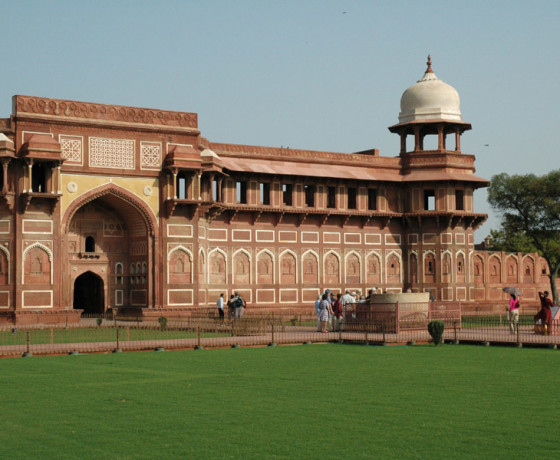 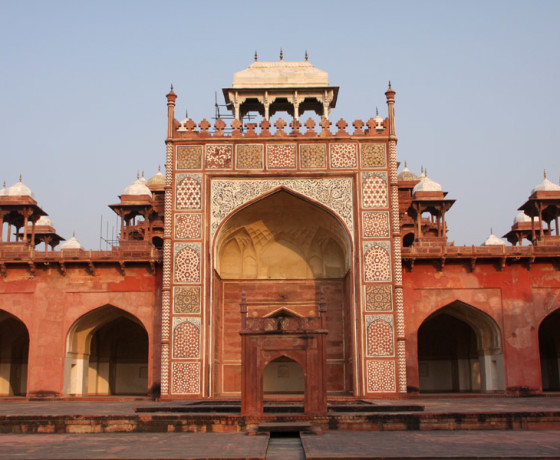 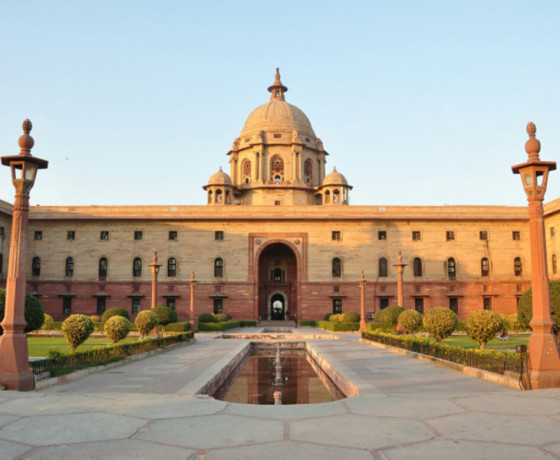 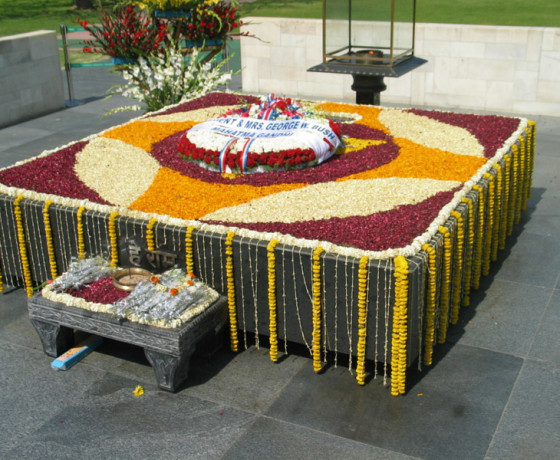 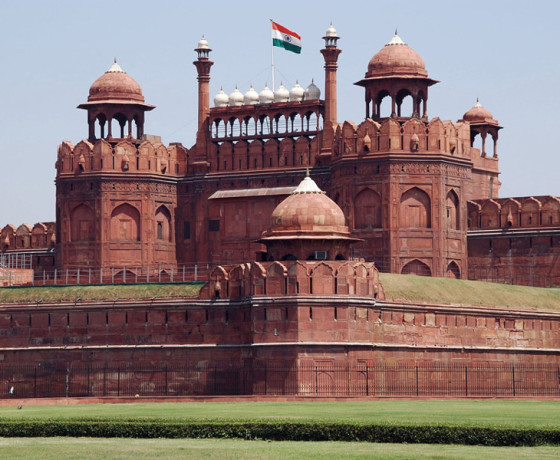 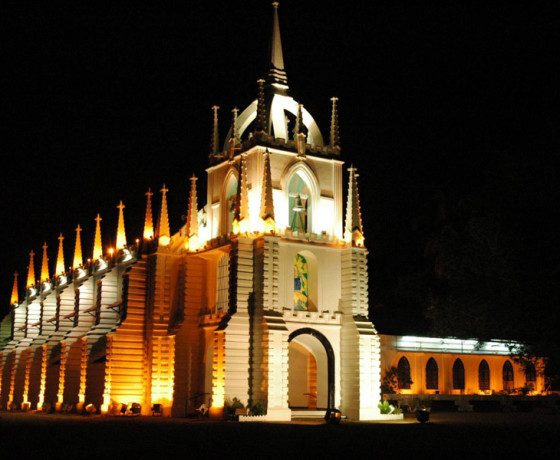 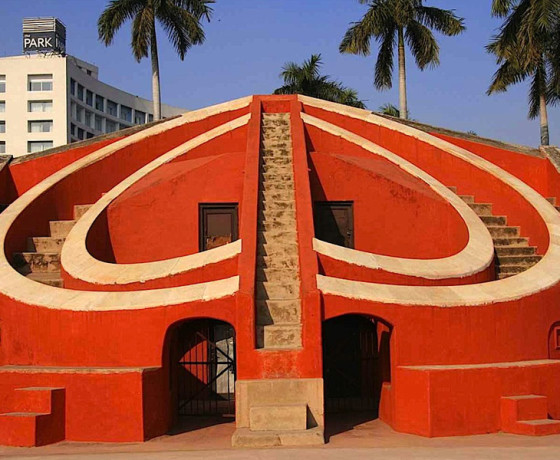 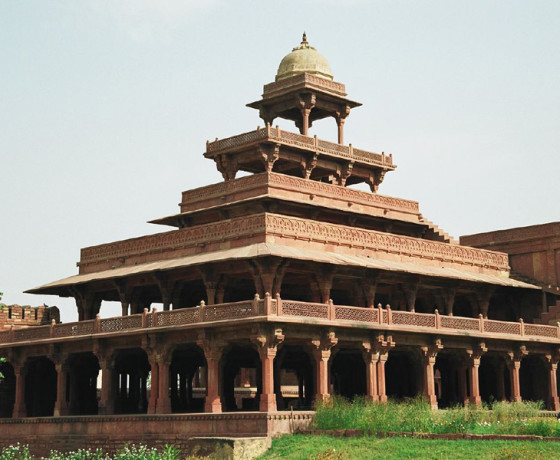 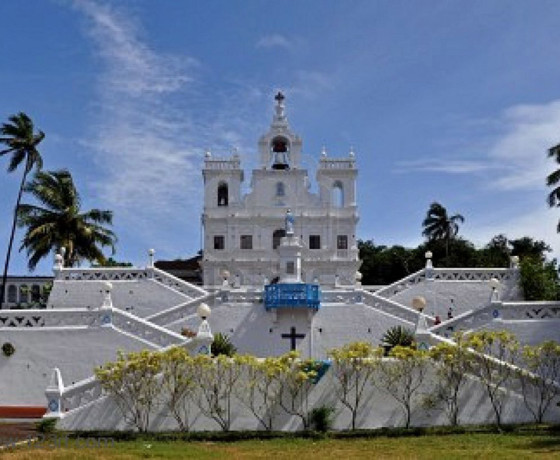 Booking for Classic India With Goa