On Arrival, Met by our local representative and transfer to Hotel for Check In. Day free at leisure. In the evening private transfer to experience the Night Safari Tour, the world’s first dedicated night zoo. Observe as they rise to frolic, graze and hunt their night away! Embark on a fascinating journey through the Night Safari – the world’s first wildlife night park and it will be an adventure you will never forget and returnprivate transfer back to hotel.Overnight in Singapore

Breakfast at the hotel.Day at Leisure and evening enjoy visit to Gardens by the Bay spanning 101 hectares, and just a fiMadame Tussauds Singapore is a wax museum and tourist attraction at the Imbiah Lookout of Sentosa Island in Singapore.ve-minute walk from the downtown Marina Bay area, this super park is home to over a quarter of a million rare plants. The entire park comprises three gardens; Bay South, Bay East and Bay Central. From the waterfront promenade, one can enjoy an amazing view of the Marina Bay financial district skyline. You’ve visited gardens and parks before, but have you ever stepped into a super park spanning over 100 hectares, featuring more than a quarter of a million rare plants in huge domed conservatories – and in the heart of the city after that private transfer to hotel (at 1930 HRS) . Overnight in Singapore .

Breakfast at the hotel.Today after breakfast,Today after breakfast, enjoy a city tour of this fascinating city. Your orientation tour of Singapore begins with a drive around the Civic District past the Padang, Cricket Club, Parliament House, Supreme Court and City Hall. You'll have great views of Marina Bay when you stop for photos at Merlion Park and the Merlion itself, Singapore's mythological creature that is part lion, part fish. Later enjoy the giant wheel ride From your capsule on top of the world, feast your eyes on iconic and historical landmarks and views from Marina Bay to the Singapore River, such as Raffles Place, Merlion Park, Empress Place and the Padang. With any luck, you’ll be able to spot landmarks up to 45 kilometres away, like Changi Airport, Sentosa Island and parts of Malaysia and Indonesia . Sands Sky Park Observation Deck (Pickup at 1700 HRS) You haven’t seen Singapore until you’ve seen it from the Sands Sky Park Observation Deck, soaring 57 levels above the heart of the city. Drink in the panoramic vistas of stunning Marina Bay, the world-class cityscape, the architectural wonders of Super tree Grove, and the vibrant colours of Gardens by the Bay. From Marina South Pier all the way out to the Singapore Strait, observe the bustling shipping lanes that have built Singapore’s rich multicultural history. Hone your photography skills from the best vantage point in the city. Whether blue waters glittering under a clear bright sun, or the spectacular laser light show Wonder Full after night falls, the Observation Deck is the place to be for capturing the picture of a lifetime after that private transfer to hotel (at 1930 HRS) . Overnight in Singapore

Breakfast at the hotel. Later pick up from hotel and transfer to Sentosa. Check in at Hotel and day free at leisure.Evening enjoy visit to Madame Tussauds Madame Tussauds Singapore is a wax museum and tourist attraction at the Imbiah lookout of Sentosa Island in Singapore.

Breakfast at the hotel. After Breakfast then take a walk toSentosa with admission to underwater world, Dolphin Lagoon, Luge & Sky ride, Butterfly Park and Insect kingdom with tea and songs of the seaand overnight at Hotel.

Breakfast at the hotel.After Breakfast, visit to Universal StudiosUniversal Studios is a theme park located within Resorts World Sentosa on Sentosa Island, Singapore. It was a key component of Genting's bid for the right to build Singapore's second integrated resort. Overnight in Sentosa.

Breakfast at the hotel.After Breakfast, on time departure transfer to airport to board a flight for the onward destination.
Tour Ends. 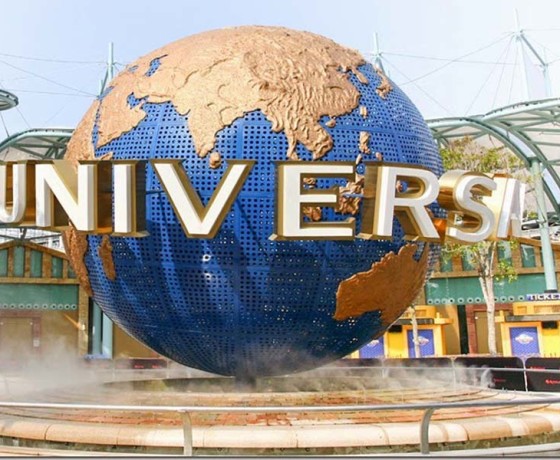 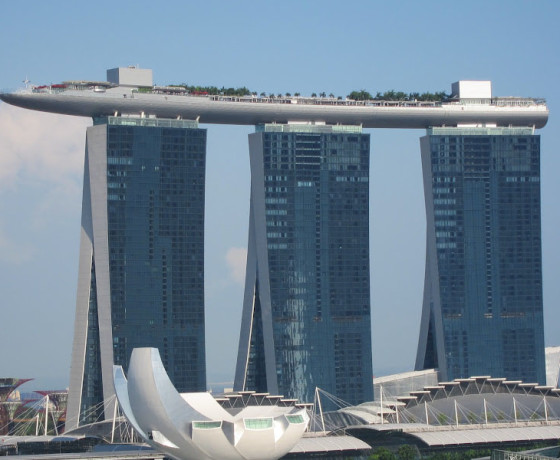 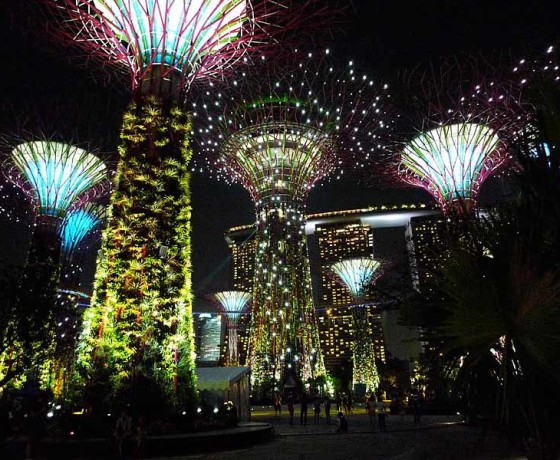 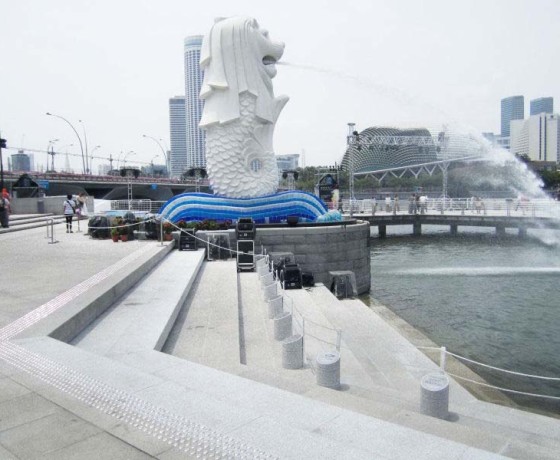 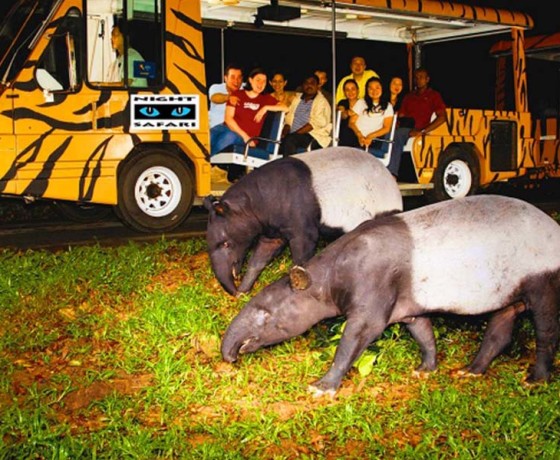 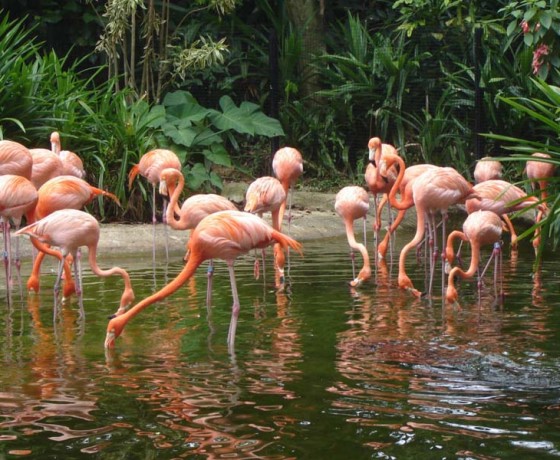 Golden Triangle with Jodhpur and Udaipur

Booking for EXCLUSIVE TOUR OF SINGAPORE