On arrival, transfer from Montreal Airport to hotel. Rest of the day is at leisure. Overnight in Montreal.

After breakfast, proceed on sightseeing tour of Montreal. Highlights of this fully-narrated tour includes: A photo stop at the beautiful Notre Dame (entrance not included), the residential and financial districts, historic Old Montreal, an outside view of the Olympic Complex, St. Joseph Oratory (photo stop), a view of the campus of McGill University and a panoramic view from an observation point on top of Mont Royal. Overnight in Montreal.

After breakfast, checkout and follow the route of Canada’s first carriageway, the Chemin du Roy deep into French Canada. Winding through typical French-Canadian villages and towns, experience true immersion in French culture. Upon arrival in Quebec City, tour within the walls of the old city and view Lower Town, the Citadel, Battlefields Park and the ornate city gates. Overnight in Quebec City.

After breakfast, proceed on Quebec City Tour. See the Latin Quarter, the Plains of Abraham, the Citadel, the Fortifications, the National Assembly, Place Royale, the Basilica and other points of interest. Afternoon checkout and transfer Quebec Airport to connect flight to onward destination. 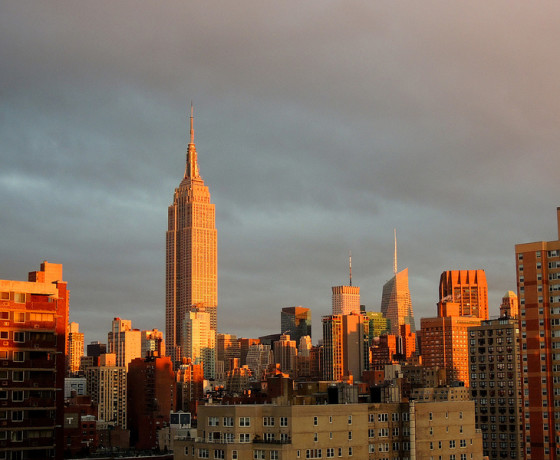 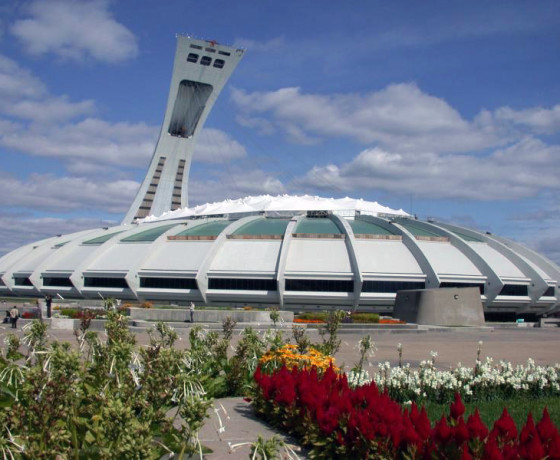