Upon arrival in London, meet your car at the airport and transfer to the hotel and check in .Begin your discovery of London with a city Hop on Hop off tour conducted on the original London Double Decker bus. The London tour offers sightseeing routes that cover all the main sights in Central London with live commentary and another route that covers all the museums. Also included in your tour are the free walks and cruise on the River Thames. The major sights include Change of Guards at Buckingham Palace, the Houses of Parliament, Westminster Abbey, Big Ben, The London Eye, Downing Street, St. Pauls Cathedral, The Tower of London, Trafalgar Square and Piccadilly Circus. During your tour you can also visit London’s most famous attractions, such as Madame Tussauds, where you can have your photos taken with the celebrities or the Tower of London, where you can see the Crown Jewels including the Kohinoor. Upgrade your experience to the breathtaking views of the city on one of London’s most popular attractions “The London Eye.” In the evening, take yourself up to Leicester Square in the heart of London, where there’s plenty to see and do - including cinemas, restaurants, clubs and everything else that makes London such a vibrant city. Overnight at the hotel

Post breakfast you have an option of selecting tour to Windsor Castle, Stonehenge and Bath - England's most beautiful Georgian city. This tour includes entrance to Windsor Castle, the home of the Royal Family for 900 years, and the world's largest and oldest occupied castle. Windsor Castle's fortified walls dominate the delightful town that has grown up around it over the years. You will see the lavishly decorated State Apartments and St. George's Chapel, travelling further through the rolling green Wiltshire landscape to Stonehenge, where a collection of stones dragged to this lonely plain near Salisbury 5,000 years agoset in a landscape dotted with prehistoric mounds and carvings, Stonehenge continues to enthral the imagination and captivate the heart of every visitor. Next, it's on to Bath, famous for its elegant Georgian architecture, during the tour you will visit the Roman Baths, the best preserved Roman spa from the ancient world and pump rooms which is a striking neo-classical salon where hot Spa water is drawn for drinking. Overnight at the hotel

Today you have an option to visit Oxford, a private tour of Christ Church College and see locations from the Harry Potter films including the Hogwarts dining hall. We then drive through one of the most scenic areas of England the Cotswolds, passing through charming villages with thatched cottages, tea shops and ancient inns. You’ll arrive in Stratford-upon-Avon, birthplace of the famous playwright William Shakespeare. You will visit Shakespeare's Tudor-era home, with its typical parlour, bedrooms, kitchen and buttery. Finally Visit medieval Warwick Castle where we take you back 1,000 year history to a time of bloody battles, extravagant banquets and royal ceremony. See waxwork displays from Madame Tussauds and hear the Earl of Warwick as he prepares for the battle. See the gruesome dungeons where prisoners were tortured. Overnight at the hotel

After Breakfast, board your private car from hotel for the short journey to St Pancras Station. Here you will meet our representative, who will give you your tickets and information pack. Once you board the train all you need to do is sit back and relax, arriving into Paris in just 2 hours and 15 minutes. On arrival at Paris Gare du Nord, you will be met by our Paris representative who will take you to the coach to begin a fascinating day in Paris. You will see the Champs-Elysees, the Arc de Triomphe, Place de la Concorde and the famous left bank. Then to the Eiffel Tower where your guide will escort you up to the second level with its wonderful views of Paris - the perfect place for taking some memorable photographs. Time for lunch - your guide will have some excellent recommendations! After lunch your guide will escort you and assist you in boarding the River Seine Cruise. The staff on board the boat will point out places of interest, and you can buy drinks and use the toilet facilities on board. Your Paris guide will meet you again after the cruise and escort you to Notre Dame for a tour of this magnificent Cathedral. The bus will be waiting to take you to the Opera district, an excellent spot for shopping. Your guide will be happy to recommend some good shops. The bus will again be waiting to return you to Gare du Nord in time to check in for your Euro star Train back to London. Overnight in hotel.

After Breakfast make the most of your Paris stay and discover Disneyland® Paris. Enjoy an unforgettable day with memories that will stay with you forever. We begin our day by crossing Eastern Paris to the A4 motorway, leading to Disneyland® Paris. (Approx. travel time: 1 hour).Our driver will leave you at the group parking area close to the parks entrances. Enjoy a beautiful day In a magical kingdom not so far away - somewhere between a place where you wish upon a star and dreams come true - classic Disney® heroes and heroines live once upon a time in fairytales that are, happily, never ending. Welcome to the storybook world of Disneyland® Park. Return back to your hotel in Paris &Overnight at hotel 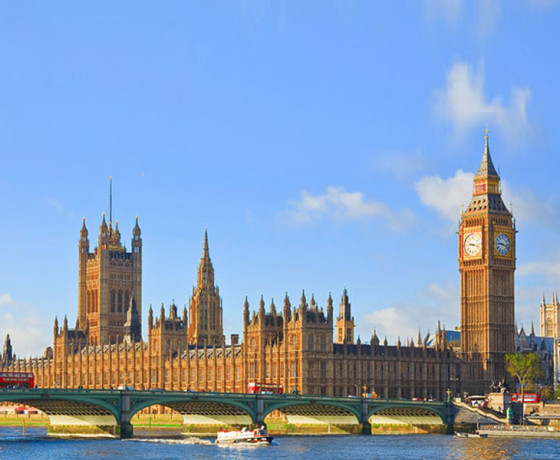 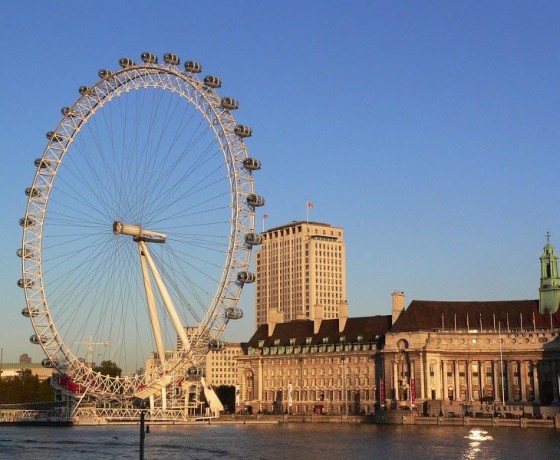 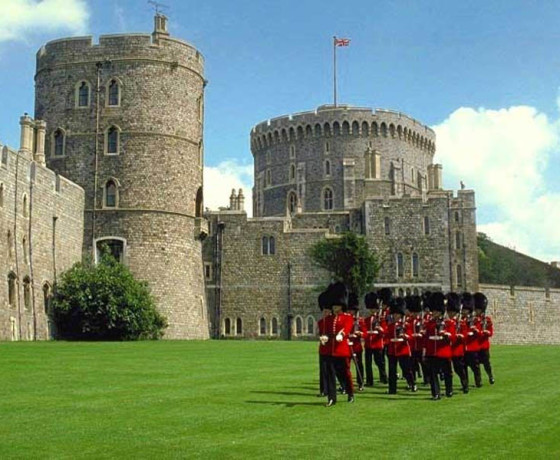 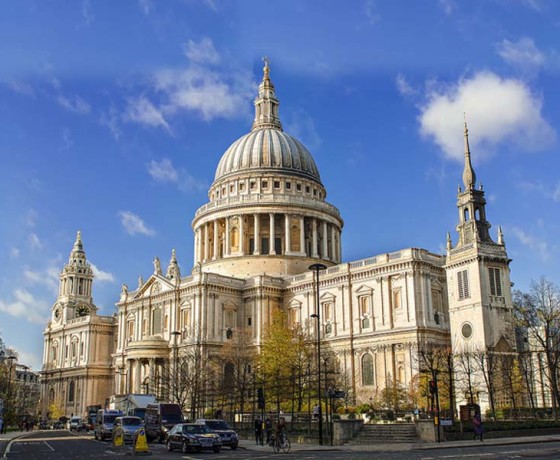 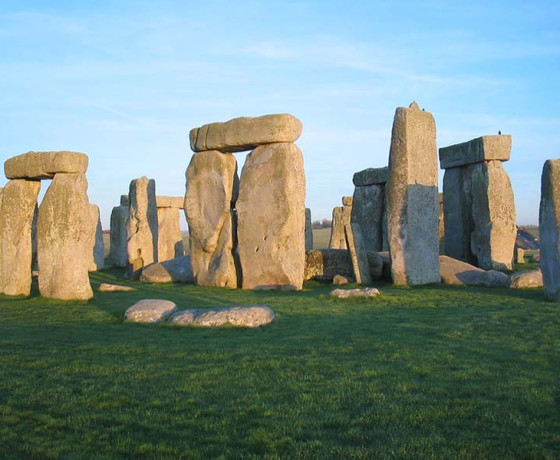