On arrival, transfer from Toronto Airport to hotel. Rest of the day is at leisure to explore the cultural, entertainment and financial capital of Canada. Overnight in Toronto.

After breakfast, proceed on full day tour to Niagara Falls. Travel through the towns of Hamilton, St. Catherine’s and the wine region of the Niagara Peninsula. Included is a thrilling boat ride on the Hornblower Cruise. Other highlights include a meal and a trip along the beautiful Niagara Parkway which winds its way along the Niagara Gorge passing through the historic community of Niagara-on-the-Lake. Overnight in Toronto.

After breakfast, discover what lies behind Toronto’s famous skyline on a Hop on Hop off city tour. Experience the sights and sounds of this cosmopolitan city, highlights include Eaton Center, City Halls, Casa Loma, Yorkville and the University of Toronto. Pass by the Rogers Centre, the CN Tower and drive along the Harbour front for a complete impression of this city. Afternoon checkout of hotel and proceed to Union Station (own arrangements) to board VIA Rail to Ottawa. Pass through quaint little towns along Lake Ontario, the historic city of Kingston and the Thousand Islands region. On arrival proceed to hotel (own arrangements). Rest of the day is at leisure, to explore the charm of Canada’s Capital City. Overnight in Ottawa.

After breakfast proceed on a Step on Step off tour of Ottawa. See parliament buildings, embassies, universities, museums, Canadian Mint, the National Gallery of Canada, the Museum of Civilization, the residence of the Prime Minister and the National Arts Centre. Drive through scenic gardens, parklands and along the Rideau Canal, one of Ottawa's picturesque waterways. Afternoon checkout and proceed to station (own arrangements) to board Via Rail to Montreal. On arrival proceed to hotel (own arrangements). Rest of the day is at leisure, to explore Montreal’s vibrant and dynamic culture. Overnight in Montreal.

After breakfast, proceed on sightseeing tour of Montreal. Highlights of this fully-narrated tour includes: A photo stop at the beautiful Notre Dame (entrance not included), the residential and financial districts, historic Old Montreal, an outside view of the Olympic Complex, St. Joseph Oratory (photo stop), a view of the campus of McGill University and a panoramic view from an observation point on top of Mont Royal. Overnight in Montreal.

After breakfast, morning is at leisure. Afternoon checkout and transfer to Montreal Airport to connect flight to onward destination. 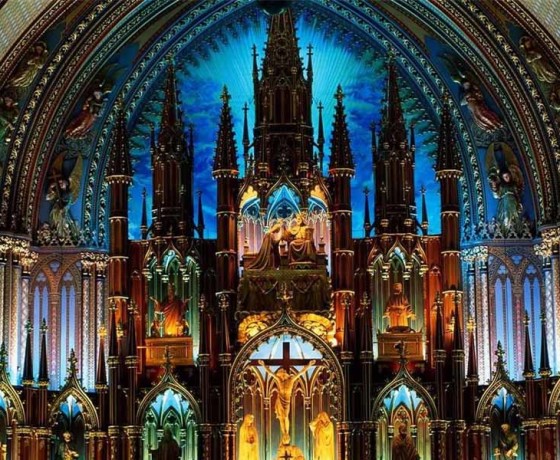 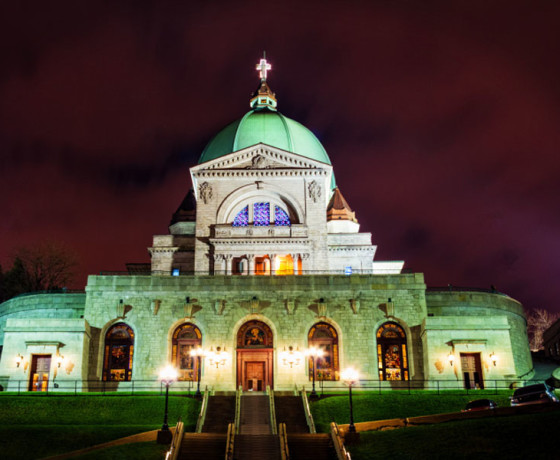 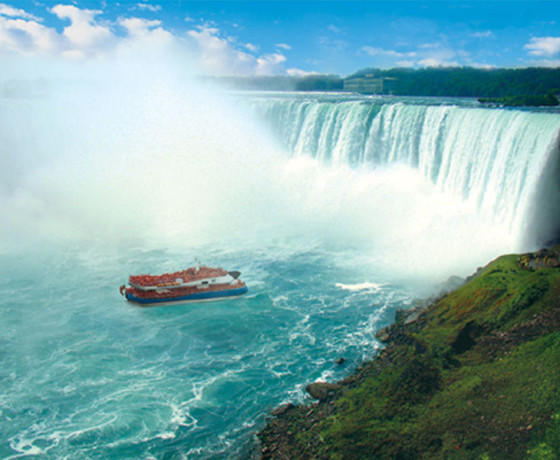